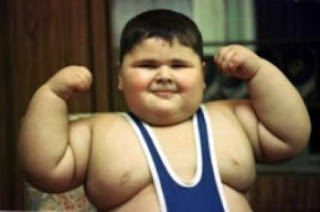 uh oh…
do you drink pepsi? coke? diets? gingerale? red bull?
the controversial, estrogen-mimicking chemical BPA has turned up in a staggering 96% of canned pop and energy drinks in Canada, despite the industry having insisted for years that product consumption does NOT expose the public to the artificial hormone.
so, ages ago, a ‘limit’ was established. industry trade groups insist that all of their products live below this limit (not true) calling many of these restults ‘statistical flukes’ while scientists are trying to reestablish the limit anyway.

Dr. vom Saal says there is also a growing body of scientific literature, based on animal experiments, that has found harmful effects due to BPA at concentrations up to 1,000 times below Health Canada’s safety limit. These conditions include such hormonally linked illnesses as breast cancer, and Dr. vom Saal called the government’s assurances of no harm “simple-minded.”
worse, for the night-time set, highest concentrations are (apparently) inexplicably found in energy drinks.
interested to know how the dudes feel about this one – what with males being the primary consumers of pop and energy drinks. i can only assume that estrogen is not your best look.

One thought on “another thing you can’t have.”