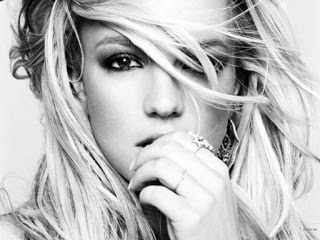 britney spears seems to have sparked a bit of rage down under. and though we love all the gross places that comment takes us (straight back to her limo vagine flashes and perhaps even some worrisome burning) we’re not talking about brit brit’s bits and pieces this time. for once.

in actuality, it seems australia’s minister of fair trading has incited a campaign to ensure that the singer’s upcoming concertgoers are aware that britney will be lip synching her show.

while we weren’t aware there was anyone left on the planet who believed a britney spears show promised the real deal, the minister’s actions do cause a momentary reflection. consumerism has long been in bed with government bodies; the two working hand in hand to provide consumers with products and experiences they want to spend their money on. the move by a government official to provide transparency around the authenticity of a performance is a nod toward the much-needed recalibration of the system. toward fairness and transparency and hopefully (down the line) authenticity too. no doubt there are much larger fish sticks to fry, but we see the move as a step in the right direction for a consumer-driven economy.