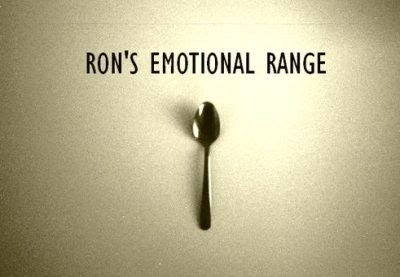 we’ve been sitting with this one, hesitant to rantie, timid to accuse. truth be told, we wondered if we weren’t simply just a bit embittered, turned against a type as a result of our own tornado. so we sat on it, head down (a rarity), hoping for the best, expecting something else. lady in wishful wait.

the year seems to have been a strange one for love; manic months bringing about the break down of an awful lot of relationships (our own just the first of many, most more significant). and in the inevitable reveal of character and conduct that any great fall into (then out of) love but guarantees, how many of these men did indeed turn out to be boys. amateurs. house of cards, a house of cads.

yes yes not all of them are shitheads. we know some great ones, and we admit one can never so-scientifically categorize. but we’ve also seen an inordinate number of lads behaving lousy of late, and frankly we’re fed up. get a grip, and get a fucking reality check. a woman will walk in the face of insufficiency, unfulfillment, flagrant disrespect. maybe time to man up, non?

while brasandranties was left wondering if perhaps the search for a few good men necessitated the forceful motivation of more than a few good women (just a shit-lot of us to whip these mofos into shape) the good men at the good men project had a better, admittedly less invasive idea. a cultured, content-oriented project // magazine, designed to challenge the cliched constraints of a typical men’s rag. for thoughtful men with a conscience. and if you aren’t into that, well, best of luck to you boy.

there are still a few men who love desperately (jd salinger)