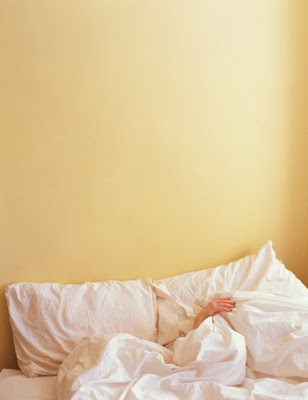 the first was a turquoise knight, galloping in to rescue the disinclined on his buzzing bright unicorn. someone else’s fairytale, the poor chap really just reminded us of a bottle of mrs butterworth’s. next was the finger tingler, a set of textured ringolos resembling underwater urchins. ridged, bumped and wavy for her pleasure. brought timidly into the bedroom by a boyfriend, his kinky limits being tested by the insignificant aid. those things were almost as useless as he.

then a purple pussy pal (do pardon our french) designed for the creative exploration of eve’s mystical narnia. the spot du g. all of the above certainly functional companions of the boudoir, we’d always considered our tickle trunk to be doing just fine until we realized recently (almost with a start): we’d never bought ourself a sex toy. was there a much more wondrous world of electronics awaiting our intimate exploration at the the toy shop? had we been missing out?
so off we went to come as you are, our local little shop of pleasure on queen west. the bright, warm and welcoming shop is designed to feel a safe, respectful and informative place for women and couples to explore their whims, or at least start to communicate them. in other words, this is not the shop with the dancing daddy issues in the window.
if you’ve yet to venture in, you’re missing out (quite literally) the environment a pleasant precursor to what will be an undeniably exhilarating evening. the shop’s perimeter is lined with any inclination you may harbor, laid out to turn on, thumb through or play with while you find your mechanical match. erotic literature, films and games. the vibrating and the life-like. straps, strap-ons, oils and lubes. anything your heart (or little head) may desire. all tested and tried by the sex toy connossieurs who run the co-op shop.
one of the most surprising observations we made was the design evolution of the sex toy. the hitachi magic wand these were not. in fact a number of the toys have been fashioned by talent from industrial design trailblazers like apple and hermann miller. the result is toys that look sleek (sometimes artful) and that perform their purpose (and more). one even works with the beat of your ipod.
the boyfriended should dismiss not the need for a toy of your own; it’s often those that are coupled and companioned that need it most. too many women remain sexually unfulfilled, accepting the rare and infrequent orgasm as simply the way it is. 30% of women don’t get off at all. and yet (as we learnt on our adventure) the more a woman orgasms, the more orgasmic she becomes. reason enough.