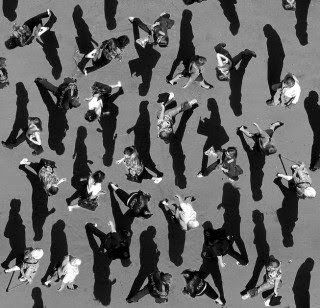 it’s always slightly startling to see one’s own breath, expelled in arctic gust, exhaled at sub-zero. it carries on longer than you’d first expect, like cartoon wind. a surprise, we suppose, the bigness of it. the simplest instinct, the essence, so rarely regarded. so rarely an intent.

when the words (you know the ones, the only ones that matter) catch one of those big-ass breaths (the ride of their life) they never sound as you dreamed them. never the narrative you’d played out, nor in. liberating, to forget what you meant and just say what you mean. let words tumble out stark and nude, off the script. they take on this weight like gravity (that night a dash of fury, brute force determined, raw from heady tokes). pulled down into destiny like a chip through the pegs of a plinko board. the only way the way it goes. those mere minutes leave mark forever. those dances make up the truth of time.

we’ve always preferred to roll that way, filter free, from the call of the gut. to us it seems life might go smoother if everyone just said it straight, less the complications that bullshit will bring. must be tiring, keeping all that fake straight. we’ve since learnt our lesson though, since come to see we are most certainly the minority. ignorance (while not bliss) is at least a moving target, a lure to chase. the truth usually just fucking hurts.

21 thoughts on “keeping up appearances”