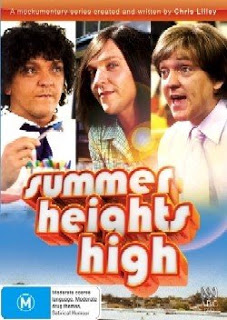 if you’re not watching summer heights high yet, you’re majorly missing out man. a hilarious australian mockumentary about high school life through the eyes of three characters, all played by one dude. it will change your life. honestly.
‘a school without a formal is a school without life’. so true.
an hbo series on tmn. cuddle up with your ondemand and be prepared to pee.
http://http//www.youtube.com/watch?v=YtFDuF0cdkU
btw, if anyone knows how to embed youtube clips in my posting, please help. 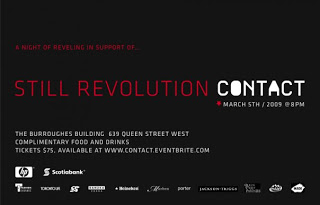 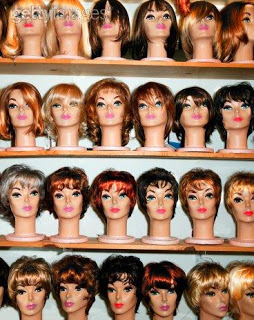 well apparently there’s this thing called the brand junkie awards. a public recognition of the brands (as chosen by “you” the public) that inspire and shape our world. the brands that define and design our culture. the “it” brands. the zeitgeist.
http://www.brandchannel.com/brandjunkie.asp
what i want to know is wtf is wrong with everyone?! why are there only staid, mainstream brands in the latest results? you want to have dinner with Nike? and get in an argument with Microsoft? mothafuckinzzzzzzzz.
i have spent my career thus far trying to build brands that talk to you about the stuff that matters to you! so stop telling me that brands long past their expiration date are still resonating with you. because i know they’re not! i know there’s stuff out there that gets to you! shit that gets you excited! that you legitimately (yet secretly) think is cool! and i know it aint starbucks.

A surprise power player in Hollywood, his wife has always been little. But nowadays it’s his extreme thinness that is raising eyebrows. What used to be extreme controlling behaviour on set has now spilled over into his personal life, and he’s applied the same obsessive devotion to his physique, so much so that it’s become alarming. Not that it’s uncommon in Hollywood for married couples to share aesthetic philosophies but these two have taken it to the extreme. Counting almonds together – no more than 15 a day. And an apple and some berries max. Two to three hours at the gym. Constant colonics. Every month a three day cleanse consisting of some watered down pre-mix and nothing else. Dairy is out the question, bread hasn’t been seen in a year, diuretics of course, and if the household staff make the mistake of bringing in forbidden foods without their permission – like on their own lunch hours, how unforgiveable – well look the f-ck out. You have never felt the fury of a hungry person tempted by a minion.Thing is, she wants another baby. And has been told it’s best to relax on the stringent diet. So while she’s trying to tiptoe over to a more normal nutritional meal plan, he’s not only been reluctant, he’s also been much more distant, spending longer hours away from home, and seeming to avoid her calls when he’s at work. Like he’s afraid her healthy weight is contagious. Or something. His behavior is also apparently getting more and bizarre. Lately he’s taken to getting onto the floor in the backseat of his chauffeured car and lying down the entire ride, crouched down, totally paranoid, even with the blacked out windows, even though he’s hardly a major pap target. He’s also borderline freakish about changing his contact information every few weeks so no one can find him. As his schedule gets more and more overwhelming, wearing several hats at a time, those around him are wondering if he’s starting to lose it …

like…what to make of twitter? it just seems like an unneccessary amount of e-diarrhea, non? do i want my phone to tweet anytime any one of these fools has something to say?

i’m sorry, but once the canadian parliament’s in on the twitter, i’m out.

by the way, i know what you’re thinking. it’s my blog. i’m allowed to judge. and i’m allowed contradict my words with my actions. so there.

maybe i’m just jaded from that awful xboyfriend who tried to turn me into a lacoste-wearing stepford wife, but this new website sort of makes me feel weird.

now that you’re a mrs, www.imamrs.com gets all your necessary shiz in order so that you can seamlessly transform into mrs. man.

i’ve never really thought about this before (okay, i’ve thought about it once, when the xboyfriend BEFORE the awful xboyfriend had a last name that was the same as a pretty nasty luncheon meat) but i don’t really think i want anyone’s name but my own…

what do you guys think? token married friends? 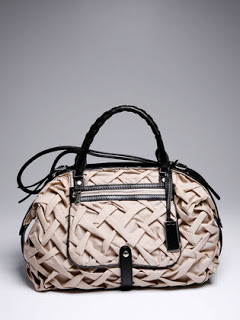 because if you aren’t on gilt groupe yet, you’re a fool who deserves a kick in the baby-maker. a daily e-sample sale with seriously good stuff. like, stuff that’s full price in holt’s right now stuff. for the ladies and those oft-forgotten dudes. join now and set your outlook calendar, cuz the good shiz goes fast babies!