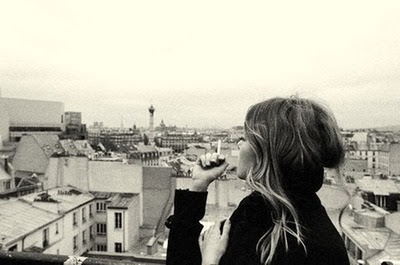 we’ve been forced to think a lot about the truth as of late. or rather, the omission of it, and whether we have the right to feel betrayed by such. privacy is obviously somewhat of a foreign concept to bras and ranties, as we’ve always felt compelled to share. we suppose it has occasionally been to our detriment, but for the most part (as you well know) we believe in living loud and proud.

and while we know it’s ignorant to assume similar in others (how much of yourself you desire to reveal certainly a most personal and subjective matter) we can’t help but feel we’re being wheeled and dealed right now. fool us twice.
they say the universe feeds you the same problem over and over in different packages until you learn the fundamental lesson. we think we might be learning ours this very moment. stay tuned.