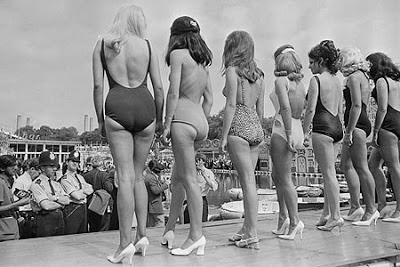 yesterday was international women’s day. we didn’t talk about it.

we thought about it for a moment – the rights, truths, equalities of women no doubt critically important to us on personal, societal and global level. but we struggle with the notion of needing a day at all.
the last thing we’re attempting to do is discount the work (the fight) of our mothers and their mothers in securing us the place within which we sit. our issue isn’t that at all.
our issue is, however, with women’s longstanding acceptance of the notion. long before the moneymakers penned their bible (history’s most famous marketing material) woman and man lived symbiotically. never one without the other. two parts a whole, impossible without eachother. ying. yang.
equal.
and then the world tipped, currents and constructs pliable in the hands of the profiteers. history unraveled and women found themselves in marriages, cultures and religions in which they were inferior. it became simply the way it was, few individuals believing they themselves could incite change. social structures buried too deep to upheave.
we won’t subscribe to a day that perpetuates the mistakes of generations past. recognizing the strides of women simply feeds the fucked-upedness that we had to stride in the first place. yesterday’s quote seems suddenly all the more relevant.
bras and ranties looks forward to the day where humanity is our religion. where we step away from spoon-fed bullshit in front of us and see this world as something more. where empathy directs behaviour. after all, behaviour becomes destiny.