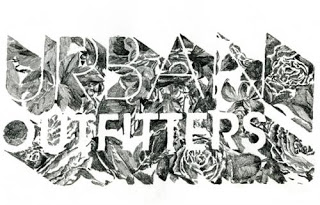 bras and ranties was made recently aware that richard hayne (the founder of urban outfitters, anthropologie and clothing label free people) is a financial supporter of anti-gay us senator rick santorum.
turns out santorum (who has publicly slammed homosexuality, rejected the need for civil partnerships and believes that “consenting adults to not have a constitutional right to privacy with respect to sexual acts”) has been given tens of thousands of campaign dollars from urban’s founder – despite the brand targeting consumers and employing staff of the gay persuasion.
realizing that the donation was from the individual and not the company, this still feels wrong to me. not only because of hayne’s support for a politician refusing humans with basic rights, but because he’s able to do so through profits acquired from the homos* themselves!
you’ll often hear me say that we’ve got to vote with our dollars, and this is a prime example. think the $100 you spend on that dress doesn’t make a difference? well it does. support brands and companies doing good, spreading joy, facilitating change. down with the suits who just don’t get it!