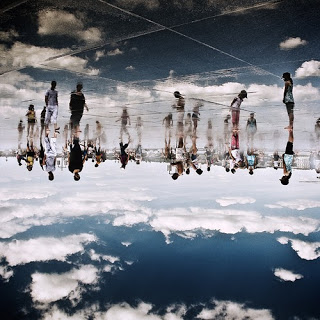 it’s no new story that bras and ranties hates facebook more with each passing day. each time they upgrade their user platform, they degrade their website’s useability and functionality. what the fuck is a live news feed and why’s it showing what everyone did last week? worst shit ever.

and the social networking behemoth’s latest example of idiocy? propoganda of rape. you read that right. seems the site (which bans photos of females breastfeeding or a cheeky flash of bras and ranties’ derriere) allowed a group called ‘define statutory’ (a sports and recreation group) to live on the site for months. months.

the (now shuttered) group was maintained by a past and present students from university of sydney, described en-line as an elite, upper crust institution. and yet administrators have defined the campus as a ‘rape culture’ with the members of the fb group declaring themselves ‘anti consent’.

seems to us like these boys need a beat-down, from the school itself, from an ultimate fighting champion or two, and then from their mothers. how is it even possible that a group of privileged boys (in a world full of hate and devastation) can publicly and with good conscience be a part of something so evil, so misogynistic and so utterly disgusting? how can a school with a known rape-culture not realize hundreds of their (networked) students were participating? how can facebook not have flagged an anti-constent sports and recreation group while combing our photos and personal info for financial gain and bombarding us with nonsensical platform upgrades?

everywhere we turn we’re faced with systems, processes and bureaucracies that are purposed with efficiency but really just muzzle the heart and the empathy of humans. our attempts have left us ass-backwards, confused, and unprepared to handle certain truths. we are a world filled with good people that can become lazy, apathetic or (obviously on occasion) criminal within the cushioned safety of constructs or groupthink. recent examples are devastating: neighbours watching a murder from the safety of their living rooms – assuming someone else is phoning 911. sixteen teenagers watching a girl get gang-raped behind a building – only one (a female) chooses to phone the police. hundreds of men join a pro-rape group, and their hundreds of friends see them do it – yet no one says a word.

absurd. the world worries us.

update: the irony is not lost upon us that in changing our facebook status to announce this article the whole thing was promptly removed without word in under ten seconds.