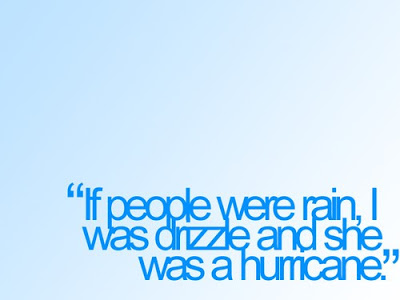 we possess unending curiosity about this strange (absurd) world in which we exist. in fact, we can often be find cerebrally wandering from conversations, a lovely chat changing shape suddenly to a static noise, trying mightily to interrupt the frequency of our philosophic inspiration. most often we lose our grip on these daydreams and land softly back in reality, rendered only slightly confused as to what it is we’ve missed. but those notions are left behind deep in the mind – in the gut – like planted seeds. or buried bombs, depending.

such is the case lately with the notion of friendships, in both subject matter and ideology. growing up absent of hometown roots placed an expiry date on most of our relationships, oceanic distances and snail mail the perfect recipe for letting go. even after landing, after settling down, we remained choiceful of our confidantes. we went for quality.
and then came facebook. and with it, the actual definition of a friend altered its course, watered down its virtues, shifted its paradigm. it even invented new permutations of the word. and all of a sudden, we each had hundreds (sometimes thousands) of friends. suddenly, those from whom we’d have chosen to keep our distance became ever-connected, ever-aware. those whose presence rubs us rough suddenly a mainstay in our every day. the notion of keeping one’s friends close, enemies closer now lost its meaning, since both are watching your every move anyway.
so we all became too fucking nice.
facebook, twitter and their inevitable evolutions are now a breeding ground for what bras and ranties hates most: being fake. filled with people so concerned with perceptions that they choose to be vanilla. choose to be switzerland, fearful of labels, branding, association. fearful of being disliked. passive aggression (our pet peeve) reigns; subtle jabs, electronic eyes to the heavens as far as the feeble are willing to push. more comfortable standing pressed against the back wall; a blurry field of flowers blending into one another, a far cry from monet.
and so all around us sensitivities rage; insulting and offending now what seems an inevitable aftershock of our (apparently over-) confident, aggressive stance. words starting wars, polarizing with each post. why? well, we won’t tell you what you want to hear, coating your ego with a saccharine bubble wrap. we won’t pretend you’re right when you’re not. we’re going to tell it to you straight (it’s what we’d say to your face anyway). we’re just being real. if more of us were, the world (and twitter) would be a much cooler place.
and that’s the thing about people who mean everything they say; they think everyone else does too (khaled hosseini)