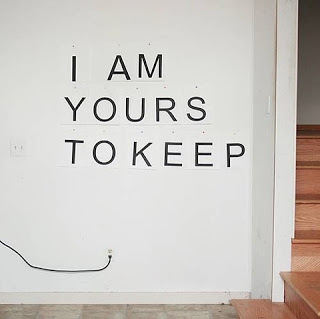 forward: for the purpose of this post, i am speaking in generalized observations. please remember, would-be hate mailers: my blog = my opinion. so shut the fuck up.

either something’s in the water, or something major is going down with 30-something guys in toronto.

i was sad to hear this week of two different couples (with 3+ year relationships) deciding to end their relationships. or to be more precise, the guy telling the girl it was over, much to the surprise of the other party. in both instances (as it is in most) the men hadn’t had big enough balls to enlighten the girl as to his doubts. which led to disconnection. which is inevitably a relationship in the shitter, non?

anyways, the boys join the rest of my single guy friends: in their late 20s through late 30s. a huge number of them are single. many of them date women in their very early 20s. one of them dates a girl born in the 90s. oh god.

realizing there’s always been playboys who choose not to settle down, social pressures to marry have only recently become relaxed, and only really then in urban settings. but bras and ranties can’t help but wonder if the clooney effect is about to go mainstream. a lifetime is a scary thing for anyone to commit to, and – let’s face it – the wedding day isn’t exactly every little boy’s dream. perhaps we are about to see a majority of men choose to have meaningful, long(ish) term relationships with women, until they run their natural course.

believe it or not, i’m a romantic, deep-down. there’s a part of my soul that longs for true and forever with someone. but really – is this real? can you really change as much as a person changes in a lifetime and remain madly in love? hey don’t freak out – i’m just wondering if perhaps the boys are on to something…

would love to hear your thoughts. comment or me@brasandranties.com

6 thoughts on “bras and ranties on love.”