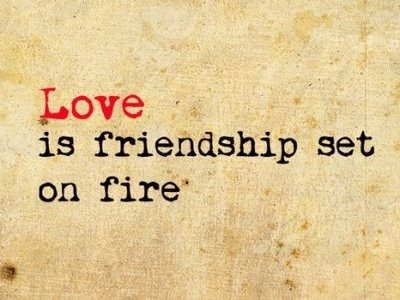 now now. we haven’t forgetten about our other bras and ranties lovely, who rantied away on the lackadaisical effort of les hommes of late. text messages and late-night where are yous grinding her last nerve, anonymous and annoyed is certainly not feeling swept off her feet.

and how can you blame her? in fact we shudder in unison at what can only be described as the dissolution of the gentleman. as if it’s a rare occurence to come across a man who phones you up and asks you to dinner – we mean really. a twenty-two character text message, more like.

it’s a sad state of affairs really, though we maintain optimistic hope that the more intelligent ones will realize as such and up the ante. and don’t get us started at the sad truth behind it all: they don’t put in much effort because (with a lot of girls) they don’t have to. please refer to previous pussy buffet post.

though as annoying as it all may be, we’re just not sure how much it all really matters. hear us out. sure this aint no fairytale romance (unless you count the textual variety) but it’s not directly proportional to how he’ll treat you if you fall for each other. it’s just that right now, he doesn’t know any better. thus, he doesn’t really care.

let him come to you how he so chooses (within reason) and give him the opportunity to drop the bullshit, open up and get to know you. it’s how he treats you after you’ve become close that matters. til then, best to just let boys be boys.

what do you think?