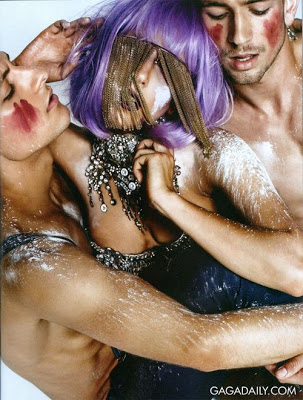 it was almost as if we weren’t in our own body; the situation tumbled from our fingers into the electric haze of last call. the force was as deliberate and strong as our double vodka sodas (we prefer to call them skinny bitches) and before we knew what had happened were balls-deep in a full fledged scrap. the culprit? jealousy. the affected? all involved. and the result? total ruin. the night at least. the weekend admittedly. our chi for sure. it’s a tumultuous and excitable visitor to any relationship, this jealous beast. it can disrupt the path of a couple in an instant, just by identifying its prey and showing its teeth. with a force like horsepower coming up against a wall, the injection of green as ingredient tends to bring everything to a sudden, uncalculated halt. an obstacle. a man. a sloot. something in the middle, where there should be no one at all. typically an affliction in-hand of the woman (at least, this woman) we’ve long insisted that jealousy doesn’t look good on anyone. even just a little. even if you’re cute. any attempts to shellac, to gussy it up pretty or dismiss it with a flutter are usually rendered pointless, relative to the cloud it inevitably rains. a by-product of our overactive imagination (and perhaps our self-destructive belief that we’re always right)

brasandranties has had a long and yet (relatively) successful road to managing our propensity toward overprotection. our unwillingness to share. while we’ll admit we’ve had our moments (our mind is certainly capable of the absurd paranoia on occasion) it seems we’ve been able to tune our ability to see the big picture and let shit go. solely because we have to. for the most part. but oh those times we’re on the other end of it. if ever the jelly rears its head in a man – baby blues trigger, turning green – our ability to empathize somehow goes right out the window. alongside his rationality, no doubt. a man left brooding and infantile is not hot. that’s a man who gets jealous. that’s not a man who knows what’s his. any modern relationship is rife with conflict and complexities. our blackberries yield fruits of theories, maybes and what-ifs, ever-abridged communication leaving doors (sometimes moats) open for interpretation. misinterpretation. throw facebook into the mix and you’re guaranteed to go nuts. and take it outside to the real world? you’re fucked. there’s no way to get around it but get over it. there will always be someone (sometimes more than one) panting for scraps, edging into a place they don’t belong. toeing the line too far for your liking. people don’t respect boundaries that aren’t theirs – hell, some people don’t even respect a ring. they do as they will (always do) and it simply can’t become your problem. that way, it won’t become ours either.

4 thoughts on “shaping faults that are not”