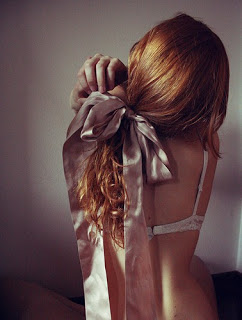 our car ride north was two straight hours of great chi, made possible by a soundtrack from a great friend who recently used the cds as a placecard/thank you for attending his birthday dinner. all class that one.

heartfelt gestures aside, this playlist is nothing short of rad, and will be on repeat for the weeklong festivities. one of the songs got me thinking. gabriella cilmi’s sweet about me. have you heard it?

sweet. an absurdly overused adjective. mostly used to describe girls. by other girls. except, as a matter of fact, yours truly. we wonder if ‘sweet’ has in fact ever been a word used to describe us? we think non. we once posed this curiosity to an xboyfriend, who theorized that while we were in fact sweet, there were simply many (many) other words that came to mind first. and while we realize he may have been placating us on the first point, he was completely on-point with the second.

would we ever want to be described as sweet? a gracious and fat no thank you. we’d rather jolt your senses. we’d rather deliver something unexpected. we’d rather be out of the ordinary. remarkable. memorable. point is, sweet is safe. it’s pleasant. amiable. it’s good to have around. but it’s boring!
but being spicy’s way more fun.