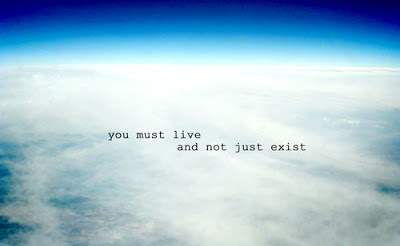 we’ve been thinking this morning about confidence, or more specifically the lack thereof. it’s an odd notion to grasp hold of, this idea of it being absent. of a person not able to source it. to have faith in it. in truth, we’re more likely be accused of having the juice in abundance. of being over-sure of our perspective, if there ever was such a thing. there is in fact no better strategy for life (if you don’t believe, who else will) and we do our very best to graciously employ it. but trust us when we say, we’re no stranger to the effect: chi busters on the soul, outlook warped from the climb, the fall to the pit a harder hit than expected. of course it disrupts the mind, the moxie, the assuredness. of course it makes you wonder.

ten days ago a handful of you (hundreds of you) saw something we didn’t want you to. an unfinished experiment. the chaos before order. a glimpse of the creative process before the fruits are culled, boiled down and packaged. it blew smoke out our ears and it blew our belief system up. our half-baked soul (how apropos) was there for the world to see, the labour of love lost from our control. we felt deflated and we felt defeated.
when something comes across your path (its design to knock you over, its purpose to play with what you think you know best) it’s human to revel, to roll around in it. but it’s enlightened to explore within what despairs, to determine the grander point. to evolve toward your next lesson. and all of a sudden, life clicks back into place.
our plan for the blogette relaunch is now bigger than ever. our point of view on ourself appropriately equalized. our lens on brasandranties rosier, our visions more dreamy than ever. peaks and valleys. waves. a rollercoaster. what you may: despite the clutter, despite the crap, life’s purpose lies right before us, there for the taking. scratch the surface, delve deeper, open your eyes. and enjoy the view.

3 thoughts on “we’ve been busy”