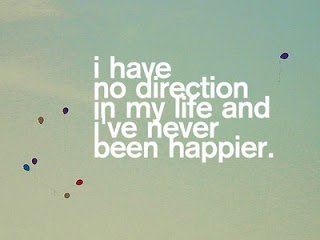 this trailer is awesome.

a documentary film called lemonade, featuring stories of people beginning their life’s work (and beginning to live their lives) after being laid off from the advertising industry.
we’ve often rantied on life’s propensity to intervene when things are looking stale, monotonous or dangerous – as if nature’s re-establishing the order of things because you weren’t able to yourself. it’s both moving and inspiring to hear of people truly discovering themselves after setting on a journey outside of the rat-race. upon the realization that things don’t actually have to be as they are. you don’t have to be at that desk. you don’t have to be in this town. you can be anywhere doing anything – what’s stopping you?
we believe we’re only beginning our own journey of this nature. bras and ranties (a random idea seed in april) has been an enormous influence in our transformation. in fact, we don’t quite know which way’s up…but we like it.
click here to see the trailer for lemonade. i’ll be seeing it as soon as i can – won’t you join me?